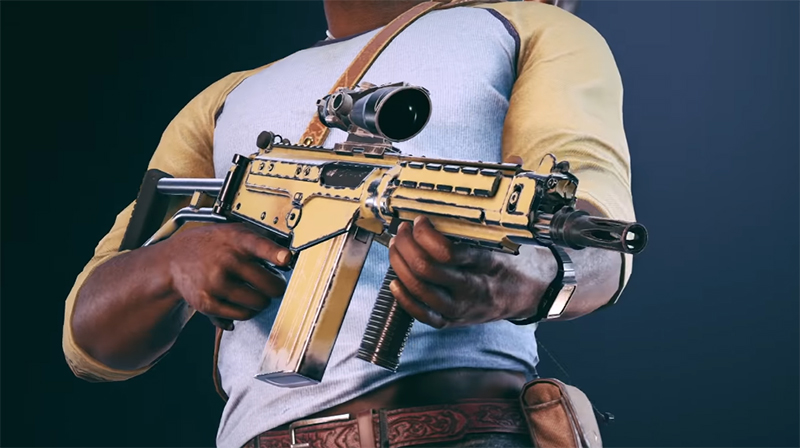 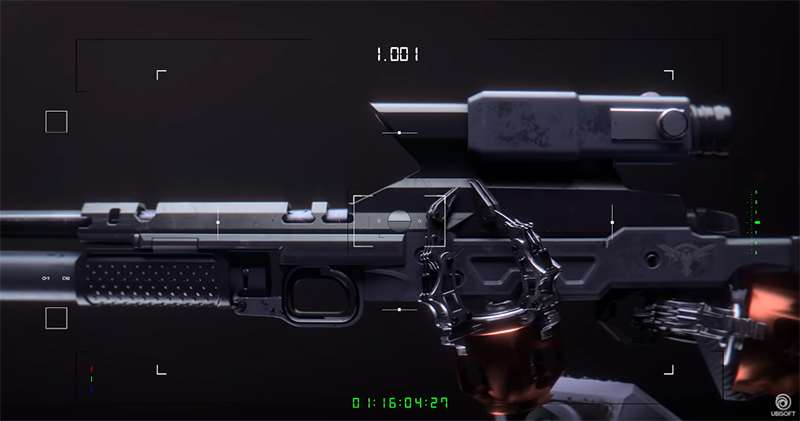 Let's look at two operations and three capabilities and gadgets.

Kali is the boss of PMC from India. She carries a huge, absolutely deadly, terrible sniper rifle that can shoot one shot in the head, one shot in the torso, even through soft walls...

The rifle is even equipped with an explosive gun under the barrel. In some cases, her bullets will not work and can Pierce holes and destroy enemy equipment.

If you want to be more subtle, Wamai, a subordinate of Kenya's Kali, is equipped with a magnetic device that can be strategically used to hijack enemy devices and place them where he wants.

On top of that, there will also be changes to the theme park map.

You can check it out in video below:

Tom Clancy's Rainbow Six Siege is currently available on PS4, Xbox One and PC, and works well for ubisoft.

The Operation Shifting Tides will begin on December 2.