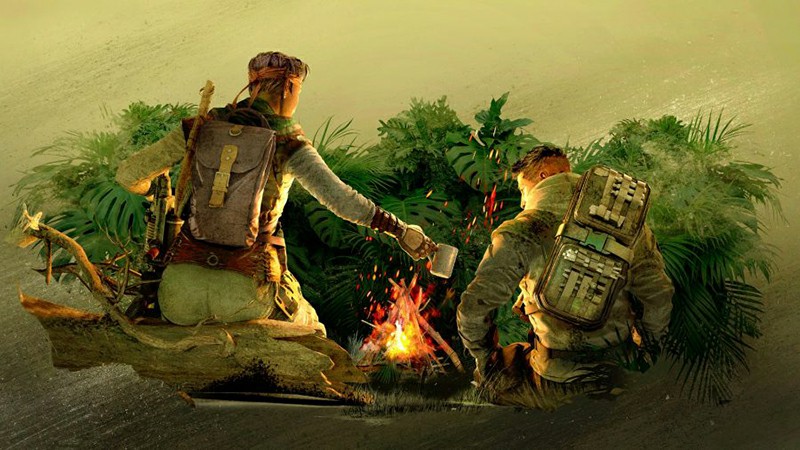 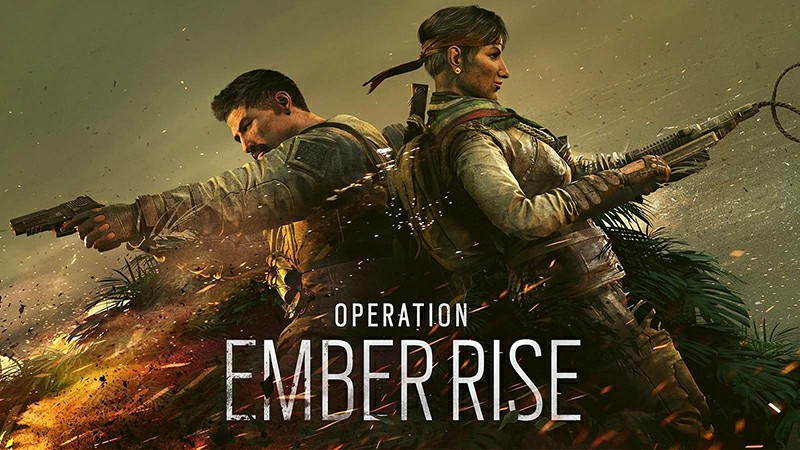 Like previous content drops, access to the new locale will be free to all players regardless of owning the Year 4 Pass. And during the initial launch period, a dedicated Kanal Discovery playlist will serve up 24/7 access to grasp the new layout.

Rainbow Six Siege Year 4 Season 3 is expected to see a full unveiling on August 18, wrapping the Six Major Raleigh 2019. While Ubisoft is yet to outline its Operation Ember Rise release plans, a late-summer launch is expected for Xbox One, PlayStation 4, and PC.

In the meantime, Rainbow Six Siege is now available for Xbox One, PlayStation 4, and Windows PCs, priced at $26 on Amazon.