One week's action all came down to this. Team Empire defeat G2 Esports at the Rainbow Six Siege Major in Raleigh earning the title of 2019 Major Champions. 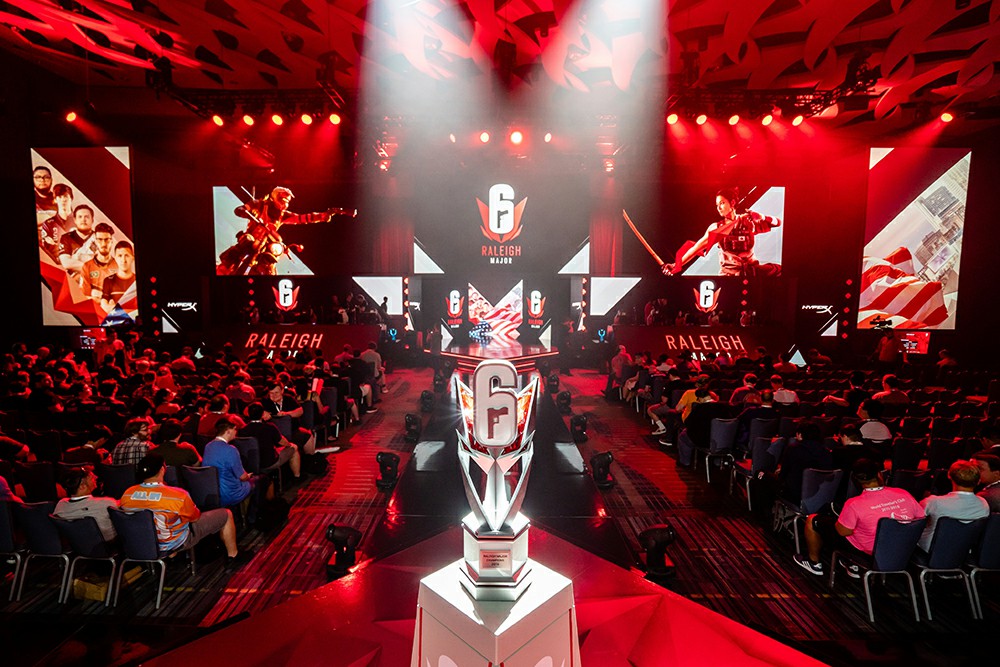 At the Rainbow Six Siege Raleigh Major, we see the Team Empire and G2 Esports meet once again in one of the closest matches. Against all odds, Team Empire defeated G2 Esports becoming this year's Major Champions.

All sixteen teams who participated received prize money from a $500,000 prize pool depending on where the placed. Here is the full the final placement of all the teams after the Grand Finals: