Square Enix has released the first major update to the latest FFXIV: Shadowbringers expansion (5.01). The patch has brought a variety of changes and additions, including the 'Chronicles of a New Era' quest and Eden gate raid dungeons. In addition to these updates, the patch also brings changes to combat systems, new items, achievements, and some bug fixes.  The latter patch will also include the Lyhe Ghiahl treasure hunt dungeon, and the launch of the Allagan Tomestone of Phantasmagoria currency.

Below, we collate all the new changes in the FFXIV 5.01 update. 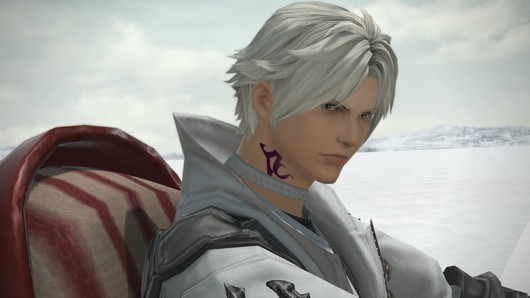 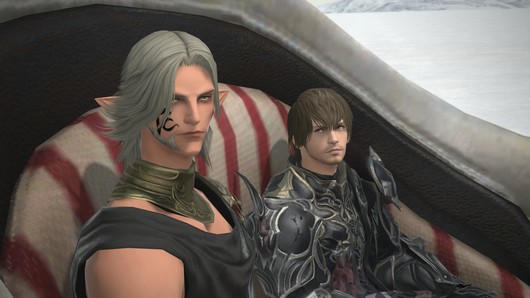 Of course, this time around there's the added wrinkle of not yet having the weekly limited tomestones available, so players will still be wearing the Ronkan gear for the first couple of weeks until those get added. Those are scheduled to be included when the raid's Savage difficulty unlocks in two weeks. Until then, practice the normal content, acquire your tokens, and enjoy the continuing story of what's afoot on Norvrandt.

The first four wings of the Eden raid are available now in Final Fantasy XIV, which means more story developments following the end of the main expansion storyline along with a new set of gear to seek out. Much like previous normal raids, Eden's Gate will not drop new gear. Instead it will drop items you can exchange for armor. While the exact items being dropped by every wing have altered, the core of the gameplay will be familiar to players who have run the normal raids before. But there's no guarantee you'll have enough for anything you need after just one run through the four battles. Better get ready to grind!

On the bright side, you will get a guaranteed "blade of early antiquity" for completing the fourth mission. Players can only receive one of these per week. And they currently don't do much. You just turn them in for a new currency called Lightweight Tomestones. Roughly two weeks from now, however, players will be able to purchase new weapons for Lightweight Tomestomes. Those are scheduled to be included when the raid's Savage difficulty. Until then, practice the normal content, acquire your tokens, and enjoy the continuing story of what's afoot on Norvrandt.

Eden's Gate is also currently only available in "normal" difficulty. The upcoming "savage" raid is scheduled for release on July 30. That's about the same time that Tomestones of Phantasmagoria are supposed to be released, so we can expect that new currency to be connected.

Check out the FINAL FANTASY XIV Patch 5.01 for details