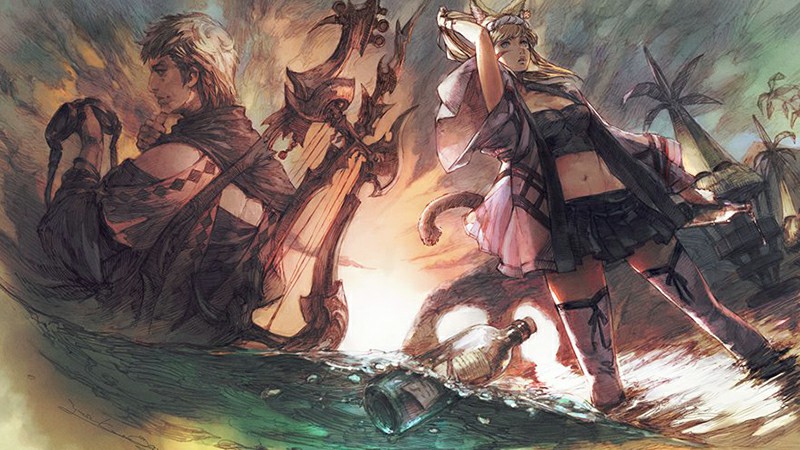 To celebrate the 6th anniversary of Final Fantasy XIV A Realm Reborn, the anniversary event known as The Rising will run from August 26 – September 17.  This means that The Rising annual event will again be returning to Eorzea. The event will run from Monday, August 26th at 8am PDT to Tuesday, September 17th at 7:59am PDT. During the event, players will have access to a seasonal questline for a chance at grabbing exclusive rewards. Players must be level 30 and above will need to visit P' obyano in Eastern La Noscea to start the quest.