Nexon announced today that the next update for MapleStory, titled Pathfinder: Squadron of Heroes, is set to launch on July 24, 2019. From the introduction of the Pathfinder character class earlier this summer to the live in game update on July 24, it's full of long-awaited content, including a new party quest, a new dungeon, adventure island mini-game and the creation of the beast trainer character. 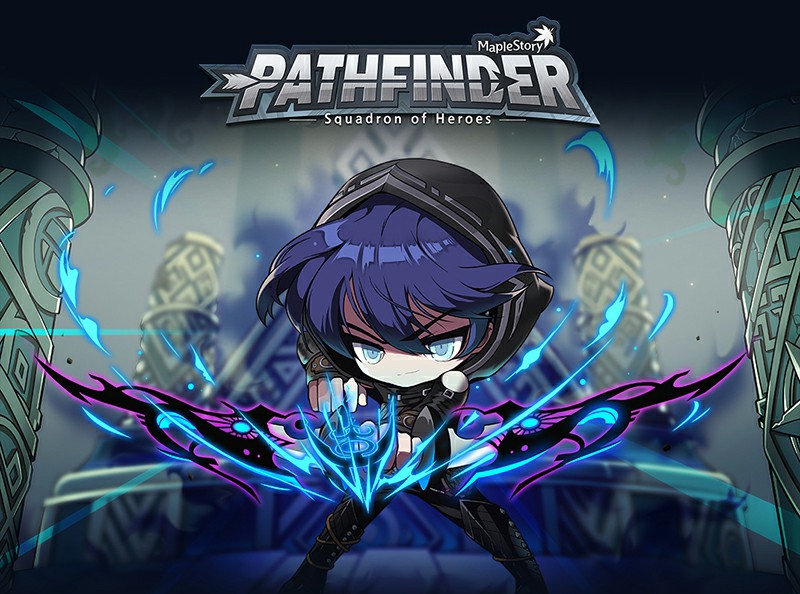 "Build a team to face off against the Immortal Gorgons who protect the ancient temple, and do battle with them to get the highest worldwide ranking!Join an Ancient Ruins Party Quest to have an adventure with your friends and search for treasure, but beware of the monsters waiting within. A brand-new array of events are just around the bend, including Double Mega Burning Project, Maplehood Watch and more Adventure events. And if you're really thirsty for danger, visit the Partem Ruins, a new theme dungeon filled with cursed monsters, dark magicians and other perils to conquer! Find your new adventure in Pathfinder: Squadron of Heroes!"

Included in the update is the following: