Star Trek Online: Rise Of Discovery Arrives On PS4 And Xbox One 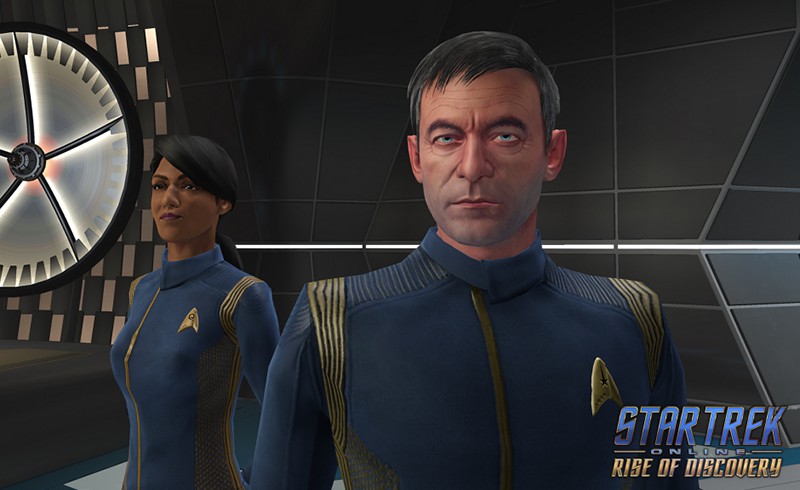 Rise of Discovery invites players to join the U.S.S. Buran, commanded by Starfleet Captain Gabriel Lorca and Commander Ellen Landry. Star Trek Online console captains can now fly into the game to check out the Rise of Discovery content expansion. Players will find both Captain Lorca and Commander Landry from the CBS series, Star Trek Discovery. Players will venture out with the pair aboard the USS Buran as they "play through two incredibly moving featured episodes to uncover what happened to these characters before they beamed aboard the USS Discovery in the show's first season".

These events take place across brand new missions featured in Rise of Discovery. A full list of new content includes:

From July 2nd through October 13, PlayStation Plus and Xbox Gold members will be able to unlock free rewards for Star Trek Online. The reward packs on each console include a color-variant Tardigrade Combat Pet, a color-variant Assault Drone Vanity Pet and three Master Keys.