Rise of Azshara Launches in World of Warcraft 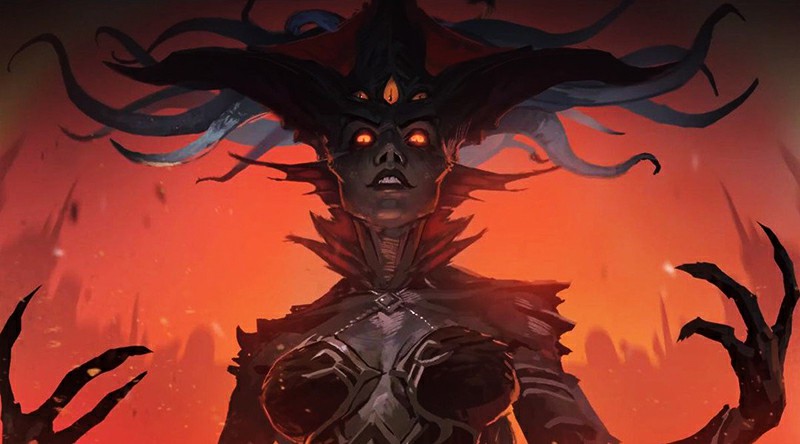 It's time for players to dive into Nazjatar, one of two new zones launching in World of Warcraft as part of v8.2 Rise of Azshara. The first is Nazjatar, the capital city of the naga and the home of the eponymous Azshara, who serves as the final foe in a new eight-boss raid called Azshara's Eternal Palace. The second new zone is the city of Mechagon. Here you'll be able to take on a new Mythic-difficulty dungeon called Operation Mechagon, which culminates with a battle against the city's mad king. Rise of Azshara is now live, and it introduces a wealth of new content and features to the long-running MMO, including new locations, Heritage armor, a mount equipment system, and much more. Players will also be traveling to Mechagon as well as find updates to the Heart of Azeroth system, Heritage Armor quests for Gnomes and Tauren; the new Benthic gear, and Azshara's Eternal Palace raid.

Beyond that, the Heart of Azeroth system features a new customization option, Essences, which can give your character a variety of different buffs and other abilities. There's also a new pet battle dungeon named Stratholme and a variety of other changes.