MapleStory 2 Notable Changes and the Adventure Island Events of MapleStory

MapleStory 2 Head Start has been officially launched with a huge patch that brings many new and updated features to the game, as well as a new in-game event.

From October 1 to November 8, MapleStory 2 players can participate in the Pet Mania Event that require levels 50 to get quests.

Other notable changes / additions to MapleStory 2 include:

To celebrate the release of MapleStory brand new Pathfinder class, MapleStory is taking a journey to Adventure Island, where tons of new events and mini-games await! 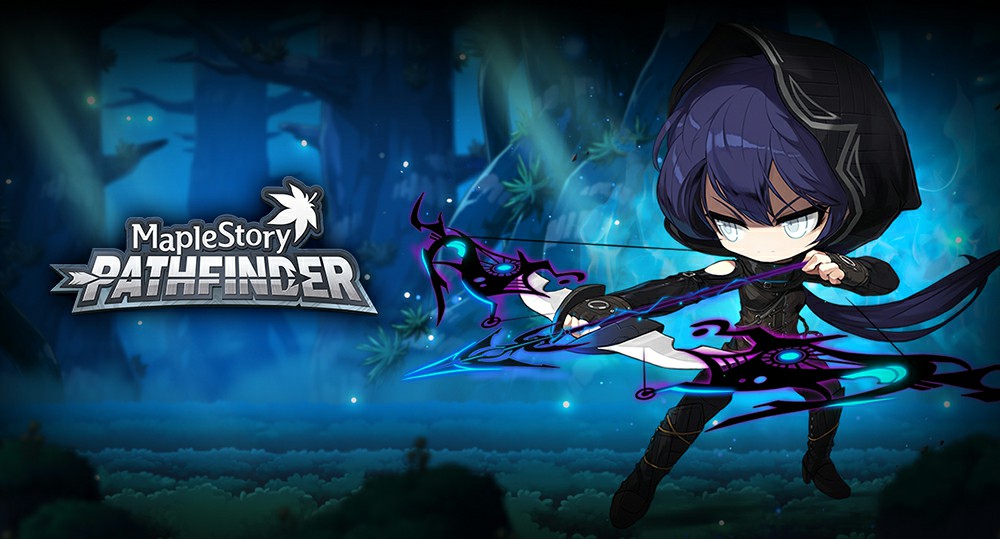 The following is the specific content of the event. Click on the link to see the details of the project(click here)

Follow us to Adventure Island, where there's a journey around every corner.