As a Masterpiece "Assassin's Creed Odyssey", is the RPG style pleasing?

Between the story and the character, the Assassin's Creed Odyssey managed to strike a delicate balance between the two, and it seemed to know when to focus the player's attention on which side. This design certainly helps to make the story it tells more interesting, and this may be the most forward-looking work seen in this series of games over the years. The biggest change for Assassin's Creed Odyssey for the entire Assassin's Creed series is that you can choose your own story. This design has finally made the series go to the RPG field. From the dialogue to the role you want to play, the game offers a choice. The choices in the conversation are especially meaningful, not only because it allows the story to change, but also what kind of person it makes. 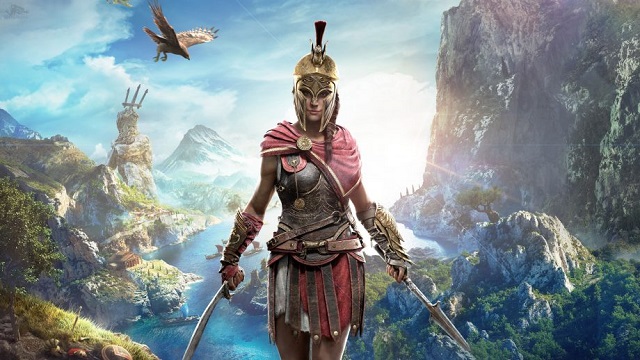 Can you be a cold mercenary who cares only about money, or want to fight for justice? Still want to strike a balance between the two? Either way, you can make the choice that suits you best. Even if you choose to play the role / she will have her own predetermined personality, but it is because of the Assassin's Creed Odyssey’s choice function, with their own choices, these characters become bloody. The character and values of Kassandra or Alexios are defined, so the choice is crucial.