Gourdo's Trick or Treat event is returning for another Halloween season! Look for more information coming in October.

Also, we will soon be introducing a new and improved version of Harvest Festival Hall. Look for additional details soon. 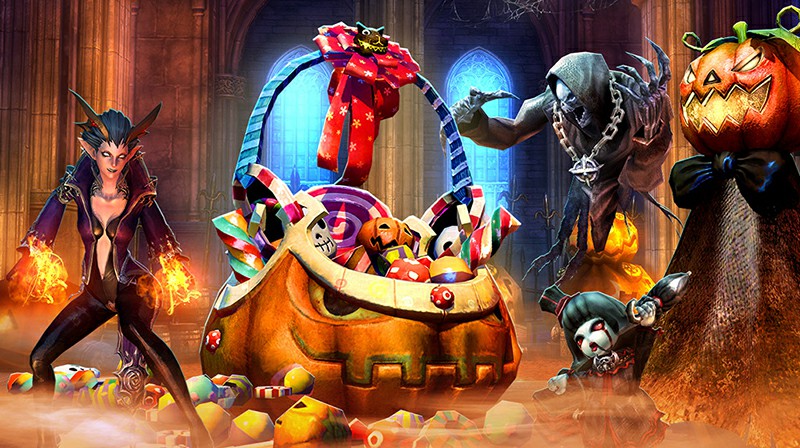 Look for the witch Serena at the Eldritch Academy (near Pora Elinu) to participate. Once you're inside, use the Halloween Cannons to repel waves of monsters intent on stealing every last bit of candy they can get their grubby paws on. 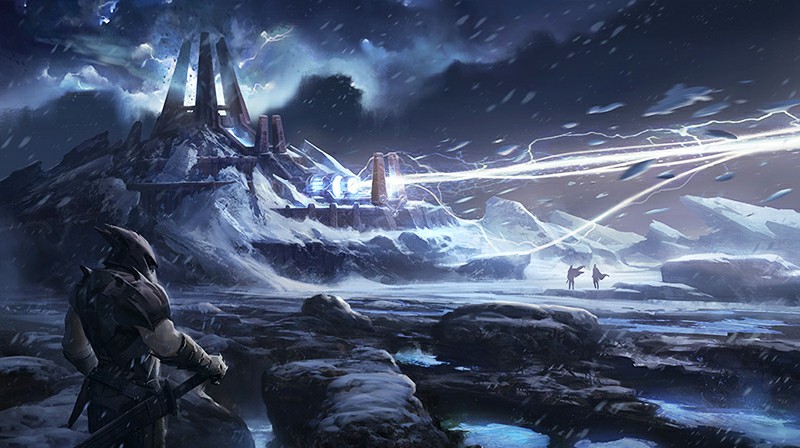 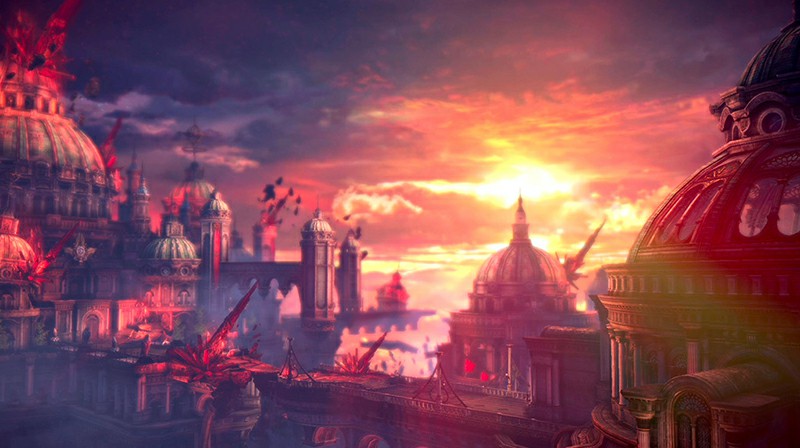 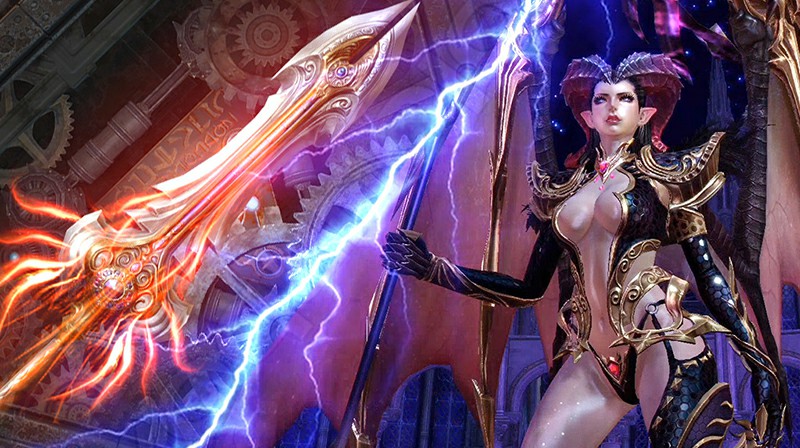 Lasting until Tuesday, October 15 at 10 a.m. PDT, Tera has added a bonus to the enchanting and upgrading success rates. Guardian gear, as always, has a 100% base enchantment success rate, and the following gear tiers (including weapons, chest, gloves, and boots) have increased success chances during the event: 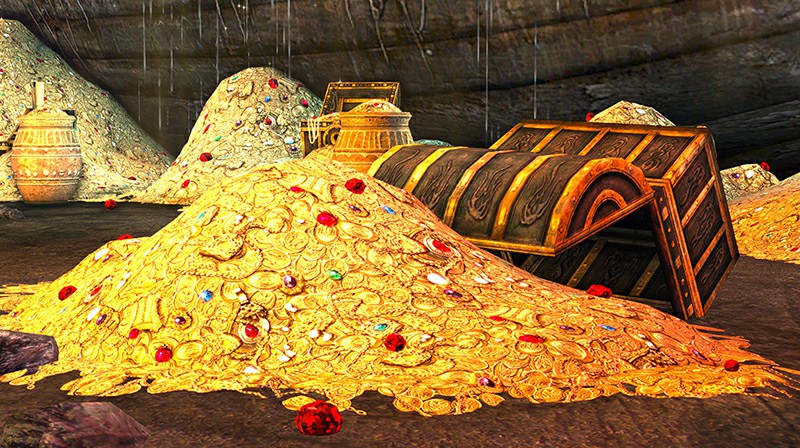 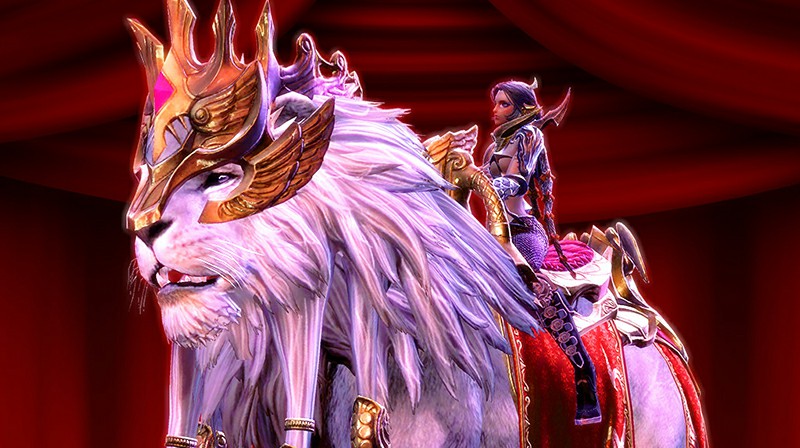 For details on everything that you can earn, be sure to check out this forum thread. 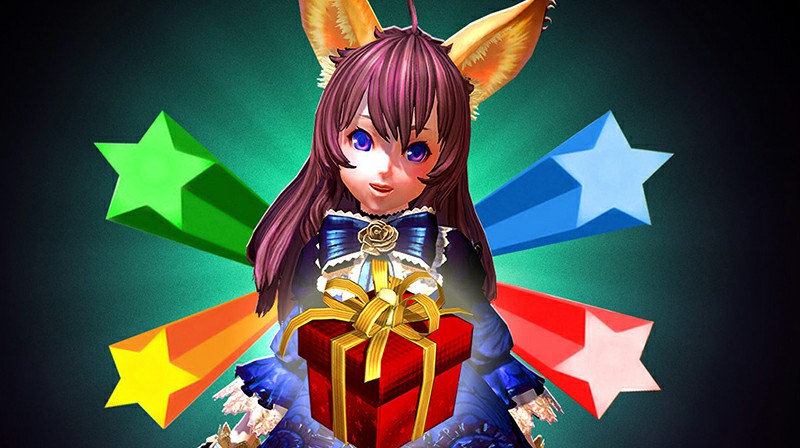 The Staryln dungeon event consists of three weeks of dungeons, in which you can earn expanded rewards through the Starlyn event window. Check out our forum post for more details. The event ends Tuesday, October 15 at 10 a.m. PDT. 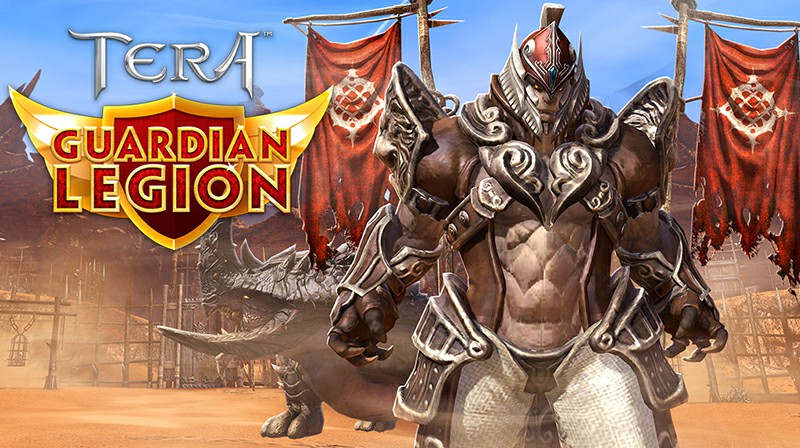 Starting August 30, and until further notice, whenever you complete Guardian Legion missions, you will receive additional rewards of Skill Advancement and Skill Optimization Scrolls. 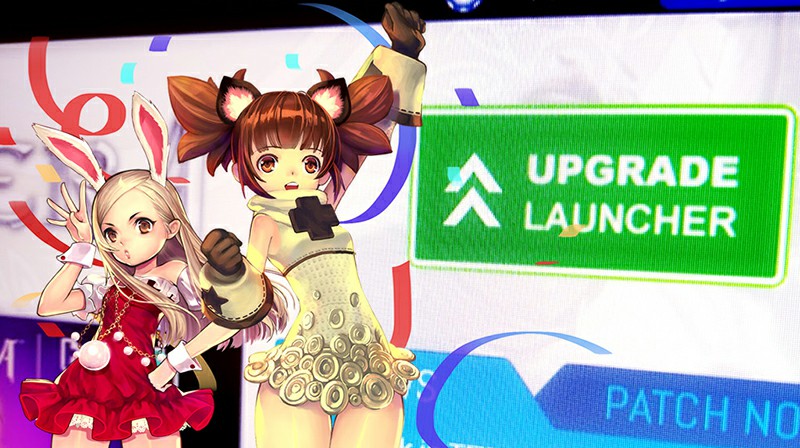 Have You Tried the En Masse Launcher?

Just a reminder: TERA is available through the En Masse Launcher, and the first time you log in through it you'll get a fistful of cool in-game items: