The good news is that the servers are no longer overloaded, although the team admits that there are still some queuing issues on the battlefield. Therefore, the Witches Festival will be extended for a week on all platforms. 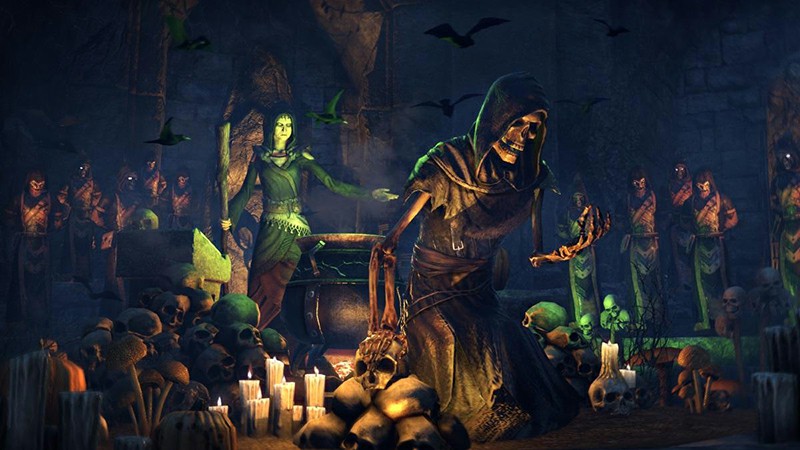 "Thanks again for your patience during the last few days. We know the frequent instability and downtime was extremely aggravating, and as we mentioned before, we were just as frustrated as you. Now, after a number of fixes, our database clusters are no longer becoming overloaded and the Activity Finder appears to be working as it should. That said, we know there are still some remaining issues queuing for Battlegrounds, and are actively working on getting these fixed.

Due to the recent instability of the servers, we've decided to extend the Witches Festival by one week on all platforms so everyone can still take part and enjoy the event. This means the event will now end on November 11th at 10:00am EST. All aspects of the in-game event will be available including double XP, Event Tickets, Plunder Skulls, and the collectibles.

It's also worth mentioning we were able to implement all the current hotfixes to the console build currently in certification, so the issues seen from the past week shouldn't occur once Update 24 launches on Xbox One and PlayStation 4 next week. Thanks again for sticking with us while we worked out everything out, and enjoy the extended event."