Nexon Has Its Best Q1 Ever Amid Growing Acquisition Rumors

That is up 3% over the same quarter last year. This success comes as Nexon is under the acquisition microscope, with potential buyers including Electronic Arts, Amazon, Comcast, and even Disney. Nexon founder Kim Jung-ju's controlling stake would be worth about $9 billion. If he finds a buyer, he'll be getting a huge payday. The Korea Times also notes that Jung-ju is looking to sell as he feels that the future of the industry is uncertain with tougher regulations and competition coming in the future.

Nexon's hits include PC online games Dungeon Fighter Online and MapleStory. The company is also behind FIFA Online 4 in Korea.

"Nexon continues to break industry records for longevity in game franchises," added Nexon president and CEO Owen Mahoney in a press release sent to GamesBeat." One franchise, KartRider has exceeded 380 million registered players, and after 15 years of availability in Korea, has generated an over 3x year-over-year revenue increase. Crazy Arcade BnB, released in Korea 18 years ago, was recently released globally on mobile and has surpassed 10 million downloads in less than a month."

The company is predicting revenues of $480 million to $520 million for the next quarter. 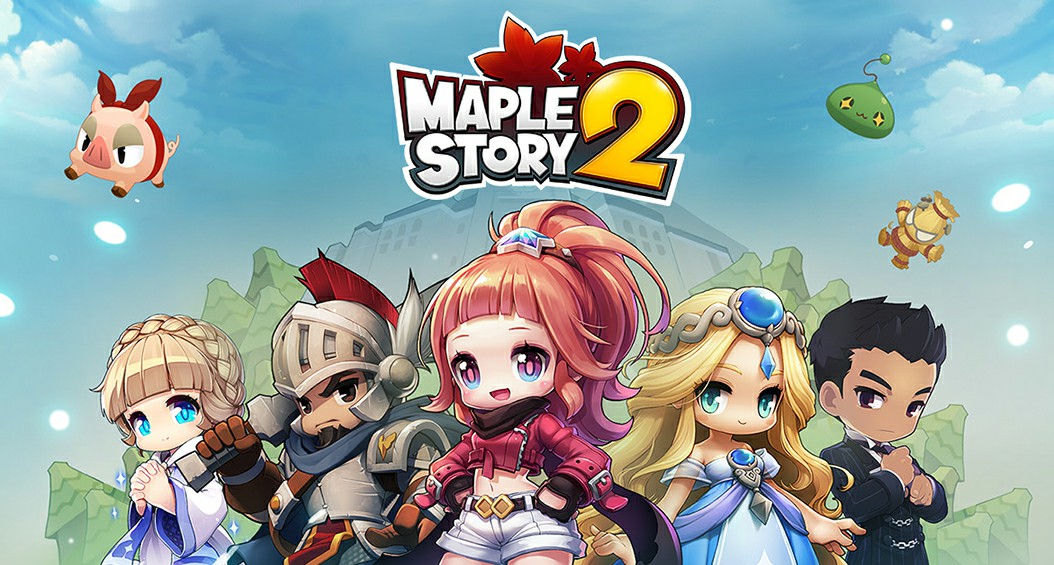 MapleStory 2 is the latest addition to the MapleStory universe, bringing players to a rich new dimension through vibrant 3D block graphics, a robust set of playable characters, a massive skill enhancement system, elaborate customizations, and world-building mechanics. MapleStory 2 is a large gamer centric MMORPG that offers fascinating twists and challenging new adventures in MapleStory. For more information on the game, visit our MapleStory 2 News.

Nexon America, a subsidiary of Nexon Co., Ltd.("Nexon")(3659.TO), is a global leader in online games, operating more than 80 live games in more than 190 countries. Nexon America, which launched its microtrading and free-to-play business model in 2005, is widely praised for its unparalleled global expertise in complex real-time game operations, building community of players, and maintaining games for years and decades. Nexon is listed on the Tokyo Stock Exchange and was listed on the Nikkei Stock Index 300 in 2017.