Announced during a "Letter From The Producer" stream, Square Enix and producer Naoki  "Yoshi P" Yoshida outlined some of the big changes coming in Patch 5.0, whether you buy the expansion or not. They also released a free benchmark tool for the upcoming expansion complete with updated character creator.

The benchmark doesn't seem much more intensive than the previous expansion, Stormblood, and reckons that I'm well equipped to play it at its highest detail setttings. The benchmark also doubles as a real-time trailer, showing off some of the otherworldly new environments, big new enemies, and culminating in a mock dungeon boss-fight. We get a brief look at what the new Dancer class can do (wide-area magical damage, it would seem, being a ranged DPS type), and a peek at the adorably reimagined Nu Mou people, formerly of the Ivalice series of Final Fantasy games.

Patch 5.0 is bringing sweeping changes for all players, including the total re-design of several classes, as well as some changes to how character skills work at all.  As of 5.0, some skills will be able to hold multiple charges. 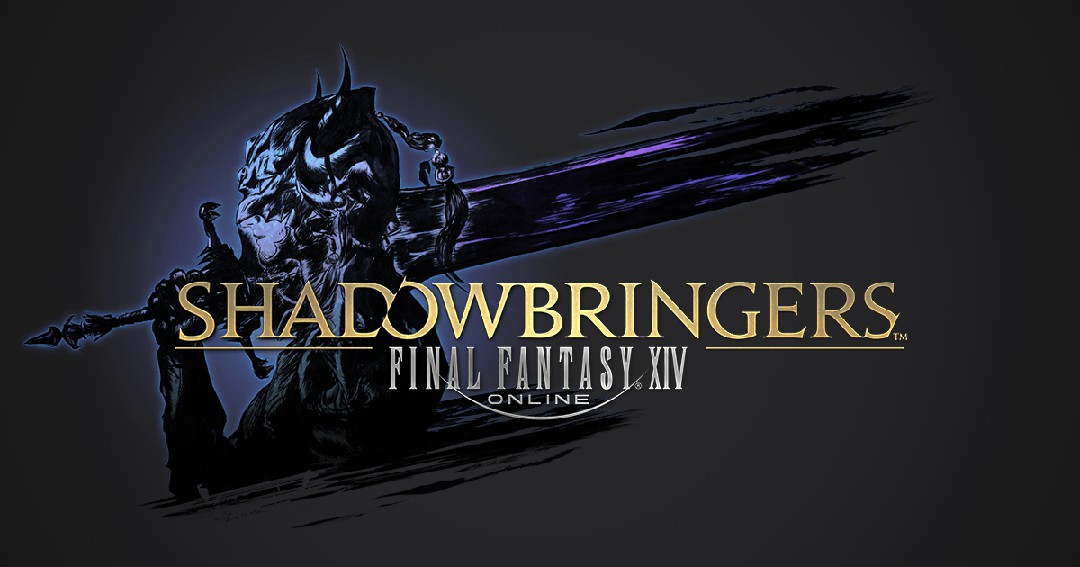 In general, they're making the old MMO 'holy trinity' of DPS, Tank and Healer a more fundamental part of the game – an odd call when every other MMO seems to be moving away from it. Healers will no longer need to cast Protect on people, and are now focused far more on restoring damage, instead of preventing it.

The biggest changes are coming to pet classes, especially Summoner. Pets are being heavily reworked and will no longer be affected by enemies, so the days of tanking with Titan-egi (as my Summoner character does) are over. Probably the most dramatic change is the Machinist class, which is almost entirely redesigned. Formerly limited to pistols and little clockwork drones, they've now got Heat and Battery gauges, the former limiting overuse of their new high-tech arsenal, and the latter charging up to let you summon a cool humanoid robot buddy.

■Shadowbringers (Patch 5.0) Details (Click on the link for details)