Fallout 76 Drove the Tourism Development of an Unpopular Area

There are many cultural values of the game, and this is just one of them. Bethesda Game Studios recently announced the new series "Fallout 76" of the Radiation series, which is different from the previous one in the whole network game without NPC. This has caused a lot of disappointment for many players who are looking forward to the continuation of Fallout, and it has caused some controversy on the Internet. 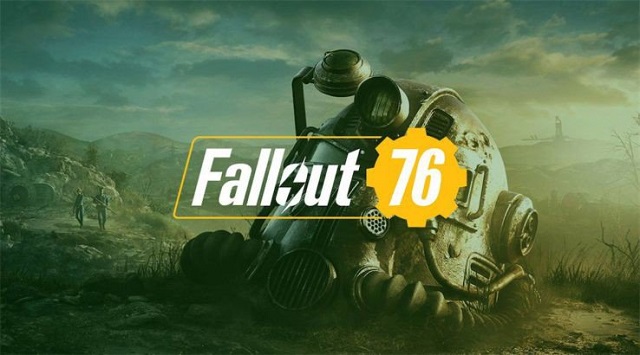 However, a group of people are very excited about the arrival of this game. Like other Fallout works, Fallout 76 also sets the background of the story to a real location. This time, they came to West Virginia in the eastern United States. This state is not far from Boston where the Fallout 3 took place and Boston where Fallout 4 took place. However, because there is no big city in West Virginia and it is not a resort; few foreigners will pay attention to it. Even if it is viewed from the map, it is not a striking place.

This time, the Bethesda Game Studios not only set the background of "Fallout 76", but also said that the size of the map will be four times that of "Fallout 4". In the trailer, there are a number of local landmarks, using the well-known West Virginia song "Country Road" to do BGM, the authentic display of West Virginia scenery. This naturally makes the locals feel "flattered." 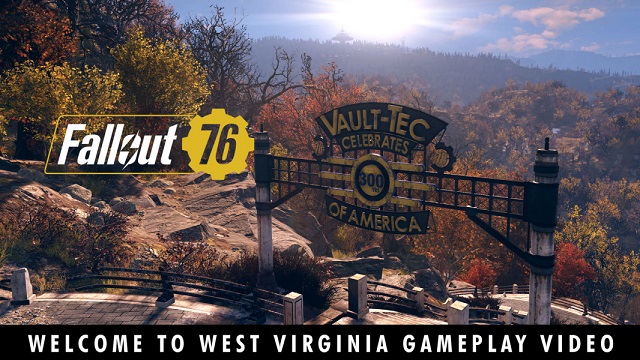 Compared to Washington, Boston, and Las Vegas, which have long been famous, the impact of Fallout on West Virginia is quite large. Under the promotion of local media and social networks, even local residents who did not play Fallout began to be interested in the game. Those local "Fallout" fans don't even have to say it, they have posted on Twitter to celebrate, and the excitement is beyond words.

In the eyes of other West Virginians, "Fallout 76" is a good opportunity for the outside world to understand them. Dr. Morris Sett from Huntington Marshall University is a professor of political science and popular culture and a veteran Fallout fans. She believes that West Virginia has always been a neglected area in modern pop culture, and even if it happens by chance, it will be put on a stereotype of backwardness and "Fallout 76" may make it with a big difference.

The sights of West Virginia have a lot of tourism resources. It’s probably because the propaganda is not enough. In this way, "Fallout 76" is really allowed to make it fire here.

« How to earn in-game Currency in Kritika Online?
The Strategies to Level Up Quickly in Forza Motorsport 7 and Get the Best Cars»
Tags:
Fallout 76 Guide Fallout 76 Map Fallout 76 Drove the Tourism
Related News: