PS4 players may be happy to know that they are taking two classes next week: striker and trainer.

Both the Striker and the Tamer make their debut on Black Desert PS4! Both from far away lands, these characters are both looking for the same thing, information about themselves. 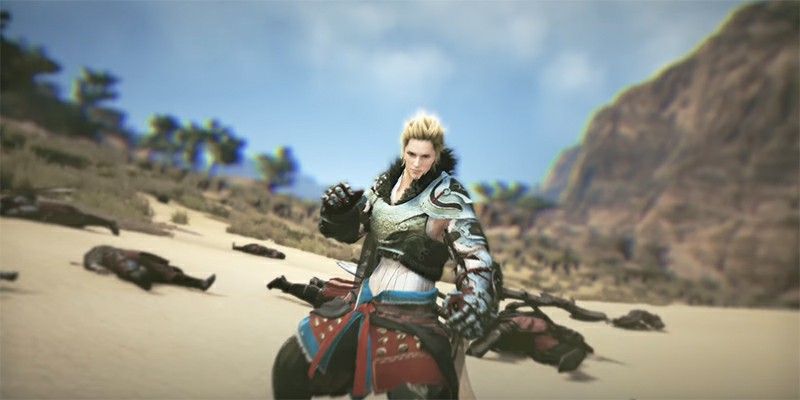 The Striker is a natural born fighter. His combat style is a mix of street brawler and trained martial artist. Discover the past of this new combatant.

The Striker is a brawler who unleashes furious punches and powerful kicks to wipe out his enemies. The Striker uses various combos to devastate his foes with never-ending attacks.

The Striker steps forward and strikes his opponent’s chest with his shoulder, leading to a world of combos.

He charges forward and deals damage with his knee, which can transition into other skills.

The Striker launches enemies into the air with an uppercut, leading into skills that can spike enemies back down.

Performs a kick whilst flipping backwards.

The Striker grabs an enemy with his left hand and pummels them with his right. 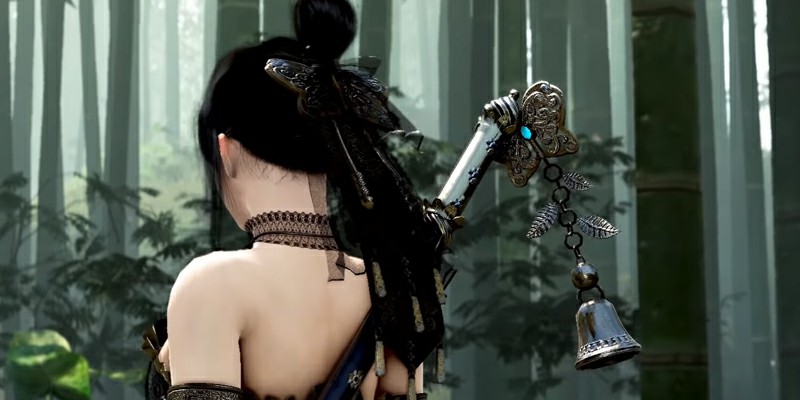 The Tamer also makes her way to Black Desert. Accompanied by her legendary beast Heilang, the tamer wields a Shortsword and a Trinket to demolish her enemies. Those who are still standing once the tamer unleashes her attacks, are instantly met with the teeth of Heilang. as not Hwisa's boat. She inspected the outside and saw strange markings, but nothing really to identify the boat. As she looked inside the boat, she discovered a few sets of dirty rags. She pulled them out of the boat, and as she unfurled them a beautiful hairpin dropped out. She picked it up, and carried it back to Hwisa.

The Tamer and Heilang are in complete synchronisation. She can control the divine beast to do her bidding, as she gives commands to it through her skills. She is also pretty good at handling a blade, and could look after herself even without Heilangs intervention.

At level 20, the Tamer can summon Heilang. Heilang will join you in battle and deal damage to enemies. The Tamer can also command Heilang to perform certain actions.

This skill will draw enemies together while flinching them. If Heilang is already summoned, he will unleash his fury dealing even more damage.

This skill deals massive area of effect damage emanating from Heilang. Use this in combination with Void Lighting to finish off even the toughest opponents.

Both the Striker and the Tamer were released on November 6.