ArcheAge new car is going to release with ejection seat

After three years of launching the last vehicle, ArcheAge unveiled a new vehicle. It is reported that the new vehicle has superior performance both in function and in design, and will be launched as a reward for the collection of vehicles and ships. 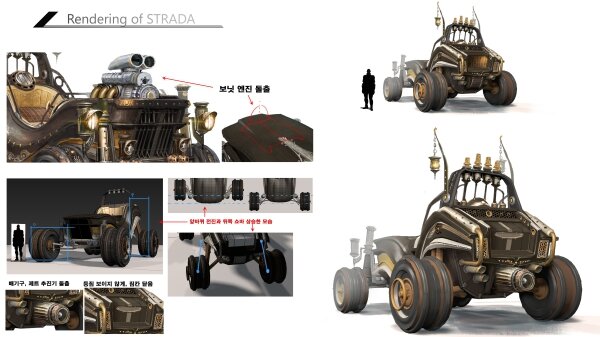 According to the developer, the new vehicle is planned by the development team to create a vehicle specifically for trade. As for the appearance, although there are a lot of ideas, the developer finally decided to develop a vehicle that fits the ArcheAge game world. In other words, the vehicle can't be seen too modern. Since ArcheAge uses the traditional medieval fantasy world view, when designing a new car, think of keywords such as "alchemy" and "steam punk". From the final design of the new car, the shadow of the steam engine can also be seen. 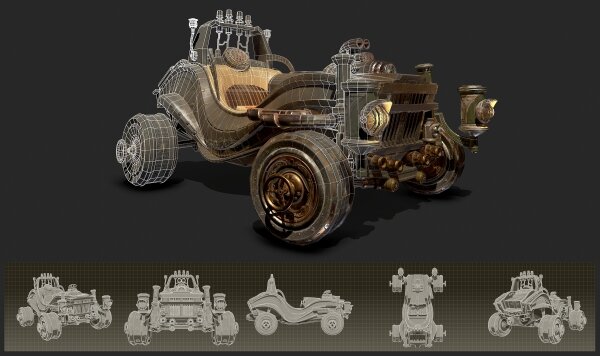 At the same time, the vehicle was built to have a rugged appearance rather than a streamlined shape. As the previously introduced vehicle players reported that the ground is too short and the wheelbase is too long, it often gets stuck when it is on the hillside. Therefore, the new car was designed to be high off the ground and the wheelbase is short. In order to allow the new car to carry more cargo, it is eventually set to carry 4 cargoes. 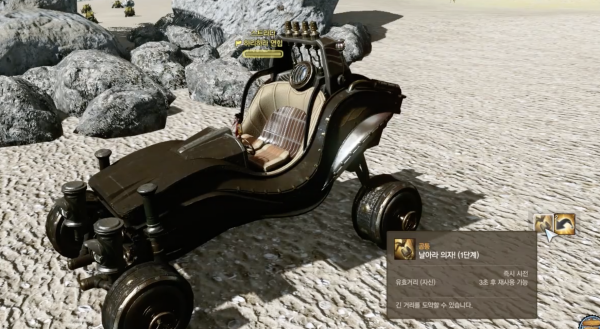 As far as the wheels are concerned, iron plates are added to the foundation of the wood, and in order to improve the grip of the wheels, chains and nails are attached.

In terms of functions, the new car also has two major features compared to existing vehicles. They are stealth and "ejection seats". Among them, stealth is added in order to allow players to trade more safely. Although the new car can't be hidden for a long time, the moving speed will increase when it is invisible. The ejection seat function is prepared for added fun, and the player can bounce into the air for a while under the premise of loading. 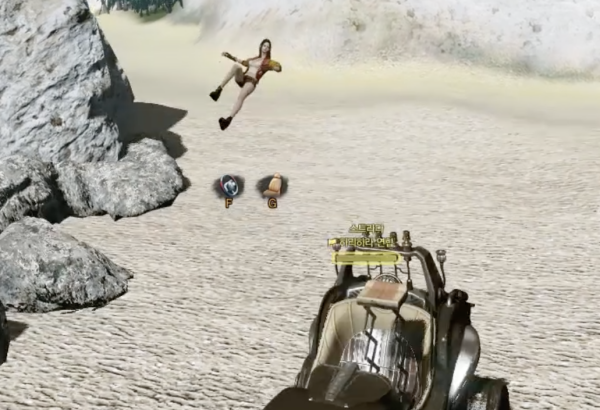 On the other hand, the developers said that the mount in the MMORPG should stimulate the player's desire to collect and express. Therefore, developers must inject new features into each mount. At the same time, we must also consider the balance between the mounts. Because of the constant addition of new mounts, it is very likely that the old mount will not be required. This phenomenon can only be avoided if each mount has different functions.