Apple Arcade is an upcoming subscription service that will allow you to play an exclusive selection of iPhone, iPad, Mac and Apple TV games as much as you like for a single monthly. Apple Arcade is now ready to burst onto the scene next week on 19th September in 150 countries. The service is set to launch on September 19 alongside iOS 13. It will come to iPadOS and tvOS on September 30, and finally arrive on MacOS Catalina in October. 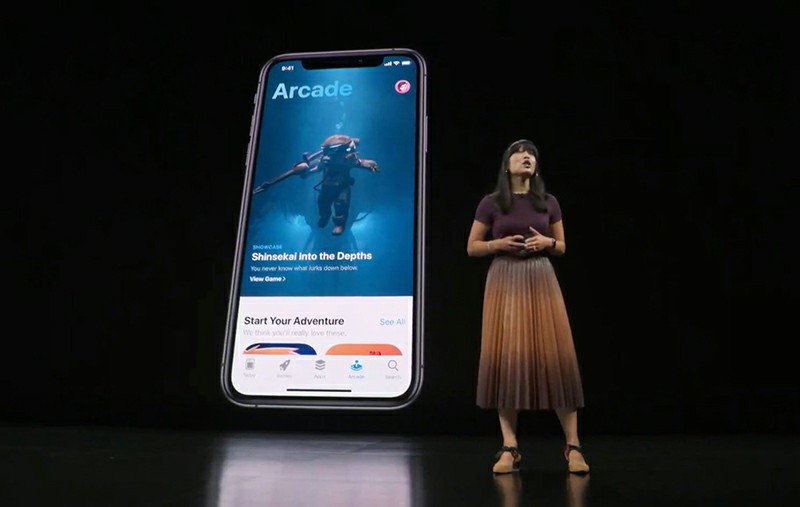 Apple Arcade is also turning up with a low and potentially quite appealing price. Apple Arcade will cost $4.99/£4.99 per month – following a one month free trial – giving access to a catalogue of over 100 new and exclusive games for the service. That price allows you to play these games without limit, pay them offline, and share them with up to six family members through Family Sharing.

The games on Apple Arcade are the full versions of the games with no ads, additional microtransactions, or in-game purchases. Some games will also support DualShock 4, Xbox wireless controllers, and MFi controllers via Bluetooth in addition to touch controls and Siri Remote.

Apple has partnered with big-name game publishers including Konami and Capcom. Games will include Lego Brawls, Beyond a Steel Sky, Sonic Racing and Sayonara Wild Hearts, also including some mightily appealing series revivals like ChuChu Rocket!

Apple Arcade is one of Apple's newest services. For Apple customers who want to try out Apple Arcade before signing up for a subscription, Apple is offering a free one-month trial.