What's The Strongest Weapon Type in Rangers of Oblivion?

Weapons are very important equipment for missions and battles. So what's the strongest weapon type in Rangers of Oblivion? Let's talk about that today.

Rangers of Oblivion use weapon systems rather than classes. You use the weapon you are equipped with to control the type of attack you use. As with any class-based or devy-based system specification, newcomers always have a problem with which one of them is the strongest. The idea of choosing the strongest option doesn't really matter to the player, they should choose the one that's most interesting to them. We'll list the information each weapon brings you below to help you make better decisions.
Each skill listed below is above the basic attack skill of the weapon selected. Each skill can be changed later in the game through runes and upgrades. The following list only applies to the default capability Settings when a weapon is first equipped. (very useful for new players) 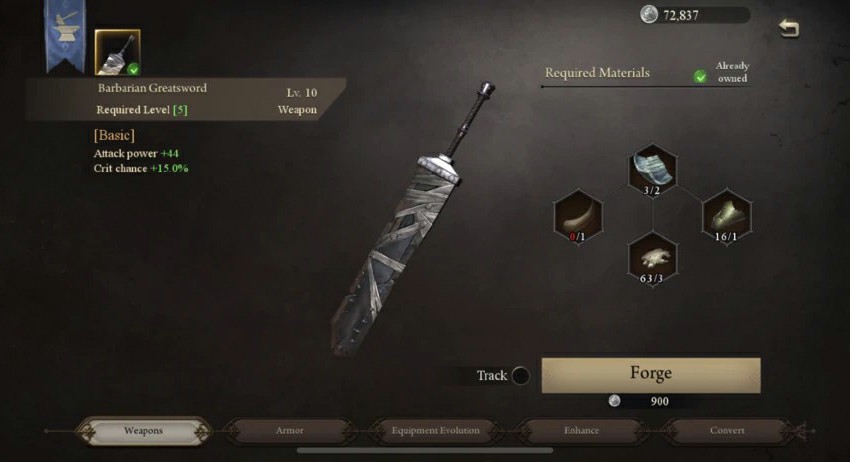 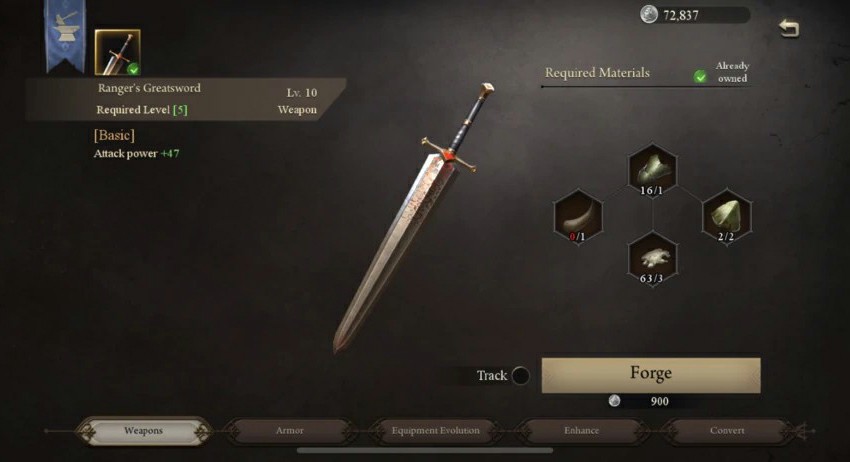 Twin Blades and Gauntlets can be fun if you're a player looking for fast attacks and fluid combat. Be prepared to duck. Longbow and Staff users will be adept at attacking multiple parts of the beast or quickly acquiring farm tools from other MOBS from a safe distance. His large shield gives Lance more room to attack. Greatsword is a Greatsword that, when used correctly, may offer the highest damage potential. So if you ask which weapon does the most damage to rangers, we say "Greatsword," but only if you know when and how to avoid it.