TERA is at the forefront of a new breed of MMO. With True Action Combat - aim, dodge, and time your attacks for intense and rewarding tactical combat. Add the deep social experience of a MMO to best-in-class action combat mechanics for a unique blend of both genres. 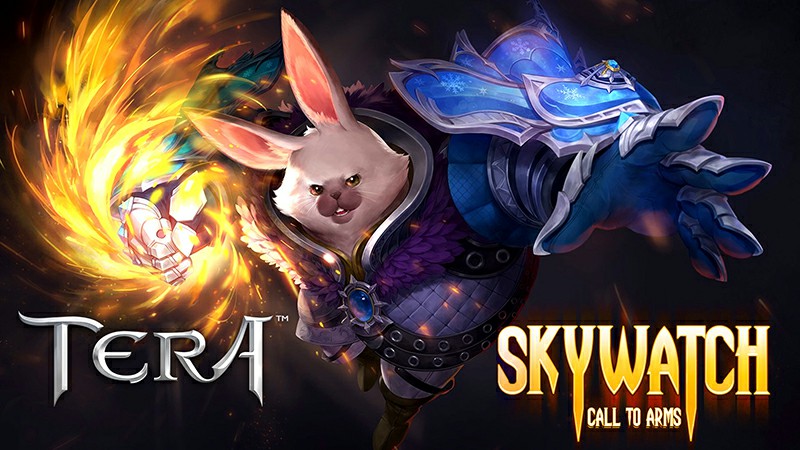 TERA's pudgy Popori are packing a powerful punch thanks to Skywatch: Call to Arms update, which grants the rotund bear-folk the ability to take up the gauntlets of the Brawler class. The patch also introduces a hard mode version of the Gossamer Vault dungeon, allowing players at level 68 or higher to venture out in search of valuable rewards such as legacy essence, supreme metal, legendary inner armor, and the patch's other newly added treasure maps.

Players can find a treasure map in the senior dungeon half of local figure of both the left and right sides together, they will create five of a treasure map, the player can be found according to the five map a hidden box, filled with precious trophies, including diamond, belongings or hallows, skills, scroll, and so on.

On June 20, as the summer festival kicks off, it's time to munch on the suddenly abundant crab claws, with a beach party full of mini-games, new activities and, of course, unique seasonal rewards. For full details on the latest patch and upcoming summer holidays, check out the details below.