Star Trek Online push the New Intel Science Vessels, and enjoy a discount. The special offers are available from September 24th to September 30th. Starting today, new Science Vessels are being made available on the C-Store for Federation and Klingon characters, along with their respected allied members among the Romulan and Dominion factions! These new vessels will be available in both Non-Fleet and Fleet variants.

The Somerville Intel Science Vessel [T6] is a design for the core of Starfleet's values. This vessel is equipped for exploration, scientific missions, and information gathering. However, the realities of a dangerous galaxy also require this vessel to be a combat capable vessel, and as such this vessel features powerful defensive shielding, a standard Starfleet compliment of ship weaponry, and powerful deflector dishes to literally manipulate the battlefield as needed.

The Batlh Intel Science Vessel [T6] fills an important role in the Klingon fleets. Gathering Intelligence and advancing Klingon Science is a vital component of ensuring that the Empire remains able to fight to the best of its ability as time goes on. It has powerful shielding to keep its crew safe, and a battle cloak to surprise foes seeking or protecting the same information.

This console also provides a passive boost to Auxiliary Power and Scientific Readiness. This console may be equipped on any console slot, on any starship. You may only equip one of these consoles.

While this trait is slotted, Science or Intelligence Bridge Officer ability will cause your Bridge Officer summoned anomalies to deal electrical damage and drain the power levels of all foes nearby.

The Fleet Hernandez Intel Science Vessel [T6] has been specifically designed to support your Fleet. Fleet Starships are built to the highest standard and have increased Hull Hit Points, Shield Strength and an additional Console slot. 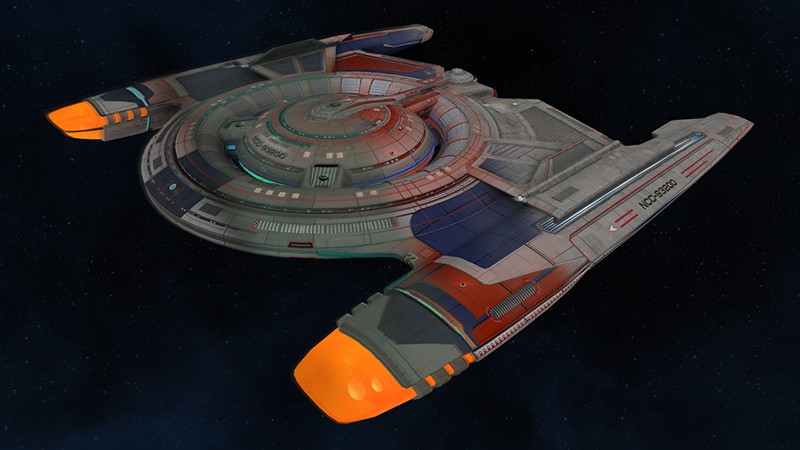 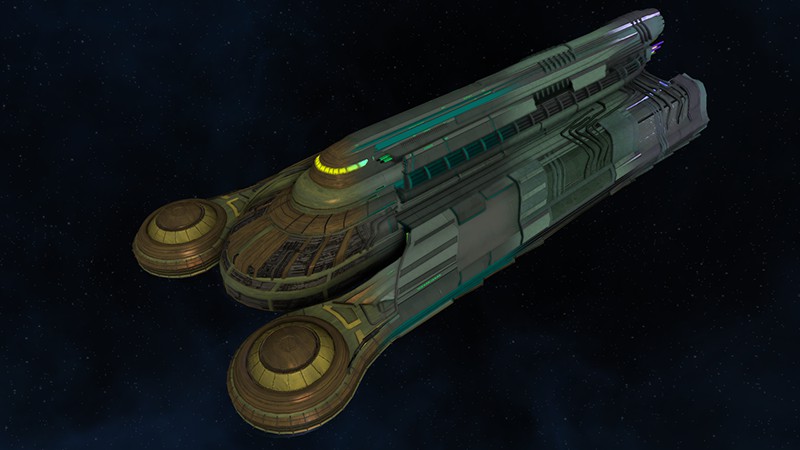