Full details of what's in this update are outlined below. 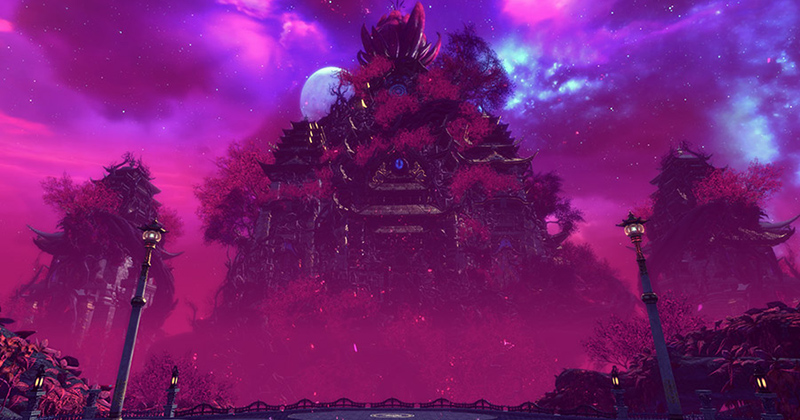 With the Ebondrake conspiracy unearthed and production of the Verity Pills brought to a halt, there still lingers an ominous aura of evil as innocent citizens continue to be transformed into rage-filled horrors, despite all efforts to stop the plague from spreading across the Stratus Empire.

Continue the journey to solve the mystery behind the Temple of Succession with the Scarlet Tears update on May 15! 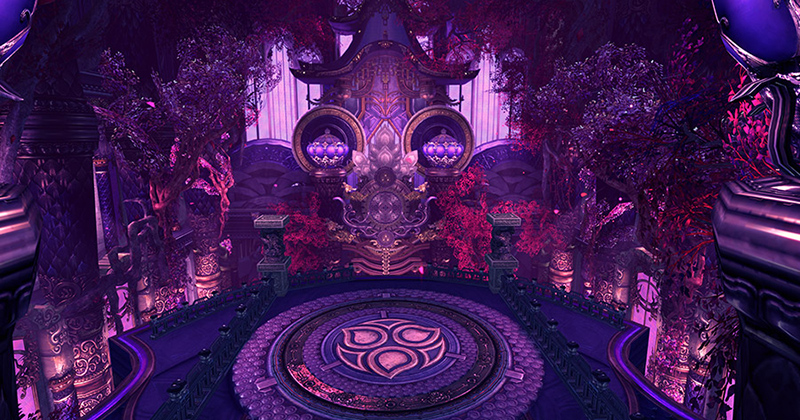 The Tower of Memory makes a grand return, and the new Dragon’s Bounty event is here to assist with upgrading your accessories and offers exclusive rewards
With the upcoming release of the Scarlet Conservatory Raid, there are new accessories to be obtained. There are several different parts to this new event. You’ll start off by collecting Polished Scale Fragments to buy items in the Dragon Express. These fragments can be obtained by completing Daily Challenges, Tower of Memory Daily Quests, and collecting Daily Login Rewards. Now upgrade your accessories to get geared up for the new Raid Dungeon as well as earn incredible rewards—including the fabulous Reborn costume and Cryo Phoenix Illusion Weapon, winners of the 2018 cosmetic design contest!

The Tower of Memory makes a grand return, and the new Dragon’s Bounty event is here to assist with upgrading your accessories and offers exclusive rewards

Blade & Soul: Scarlet Tears is NOW LIVE! Log in now to continue the epic Temple of Succession storyline and gain access to powerful bosses in a new Raid Dungeon.