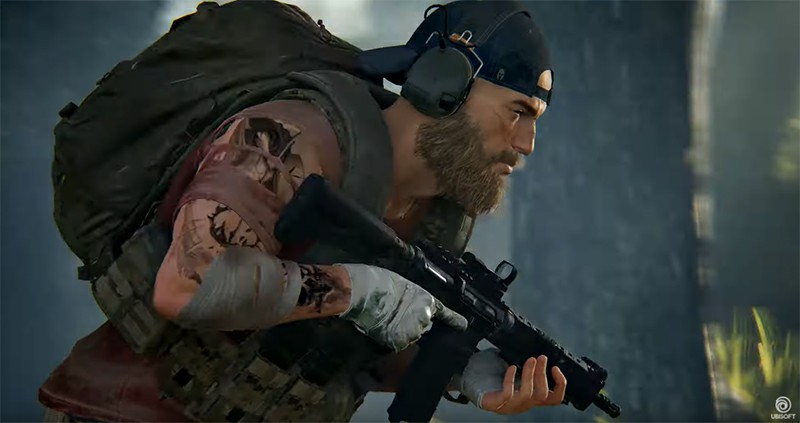 Unlike the 4K Xbox One X and PlayStation 4 Pro versions, the PC version will carry upscaled 4K with unlimited frame rates. Meanwhile, developers have partnered with AMD to take advantage of its new FidelityFX sharpening technology, among other enhancements.

Here are some of the key PC features highlighted in Ghost Recon Breakpoint trailer:

Ubisoft has started to use the PC platform to further promote their games. Tom Clancy's Division 2 offers similar PC enhancements, such as uncapped 4K framerate and ultra-high resolution.

You can still register for the Breakpoint beta, kicking off in September. Ghost Recon Breakpoint will launch on October 4, 2019 for PC, PlayStation 4, and Xbox One. The Google Stadia version will arrive when the platform launches in November 2019.