The International Battle Pass has arrived. Prepare to cut a path into the final months of the DPC season and discover an abundance of new and classic features—including a new game mode, living towers, consumables, a Coach's challenge, and of course a host of exclusive rewards. The pass also contains a ton of cosmetic rewards including skins, terrain, effects, taunts, chat wheel sounds, custom lane creeps, couriers, music packs, sprays, and consumables including a monkey that cheers players on during battle. The International 2019 tournament is taking place at the Mercedes-Benz Arena in Shanghai, China from Aug. 20-25. As is custom, 25% of all Battle Pass sales go directly to The International prize pool.

The International 2019 Battle Pass for Dota 2 is now available with cosmetic rewards, a special event, and new features outside of gameplay. 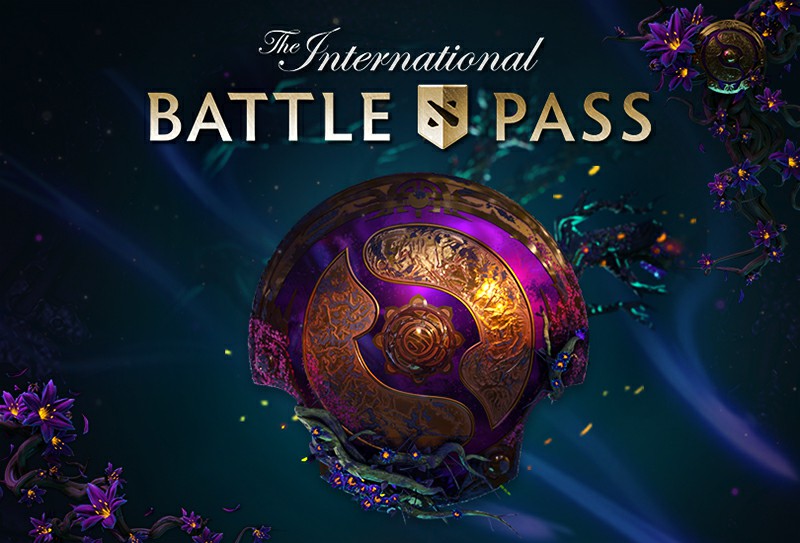 The special event is called The Wrath of the Mo'rokai, where players collect energy during matches by eliminating heroes and destroying objectives to earn shared abilities and a stash of Battle Points for the winning team. The event is not live now, but will be "coming soon."

The Dota 2 Battle Pass has added new features around matchmaking, such as the Coach's Challenge. Any player who takes the challenge will be matched with lower ranked players and be ranked by them on performance and coaching abilities. The challenge comes with its own ranks and additional Battle Points for ranking up.

Raise your Battle Level by embarking upon the Jungle Expedition, facing the upcoming Wrath of the Mo'rokai custom game, and completing other challenges and Achievements to unlock increasing amounts of mythic rewards. You can even use Wagering Tokens to score extra Battle Points from your weekly games to help you on your way. With reward line items like the custom 'Overgrown Empire' terrain, evolving courier, 'Majesty of the Colossus' Tiny Prestige Item,  'Planetfall' Earthshaker Arcana, weaponless  'Axe Unleashed' item set, and so much more, the yearly call to adventure begins now.

If you have any questions about 2019 Dota 2 Battle Pass, please read the following article：