Albion Online, an MMORPG available on PC and mobile devices, has just released their latest update, entitled Percival. The game was developed by Sandbox Interactive, a German company, and was initially released in beta as a free game before moving to a buy-and-play game after release. As of April of this year, the game has gone back to the free-to-play model, while keeping its microtransactions. This is the seventh major update for MMORPG Albion Online free -to -play since last April. 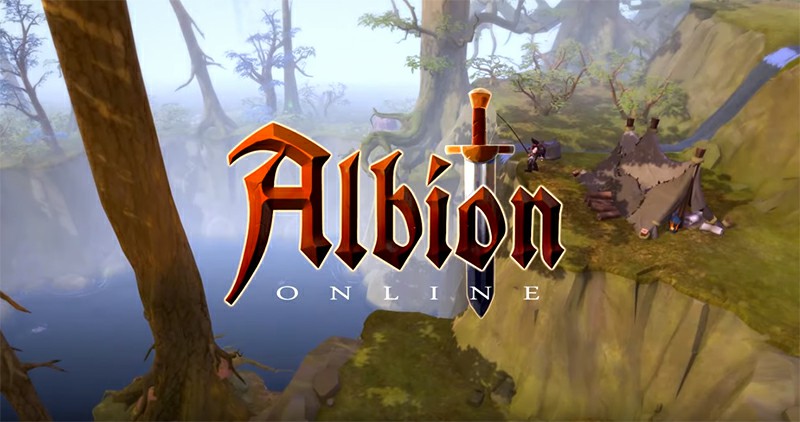 The first large addition comes in the form of Randomized Solo Dungeons. Solo Randomized Dungeons will provide players with a new experience. Portals to these solo events will spawn throughout the open world in every zone in the game. Once inside, players will face off against classic and new enemies and will be able to unlock chests containing fantastic loot. The further a player goes, the better the reward. There are event high-tier solo dungeons for the most intrepid fans. These are designed for single players, hoping to appeal to players who don't have the time to team up with others. It also makes it easier to play games on mobile devices, rather than waiting for a group to play together.

Along with these new dungeons come new enemy types. The official website of Albion Online does not provide details. but states that "New mob types have been added to solo and group Randomized Dungeons for all factions. These include new trap- and nest-type opponents, as well as environmental hazards like explosives. Solo Randomized Dungeons introduce small combat shrines, which give a random combat buff to the first player who activates them, offering advantages in both PvE and PvP." "Higher-tier mobs now have more armor instead of more health to compensate for the player's Reaver bonus damage. This means player damage dealt to mobs will be more or less equal across tiers."

Players will also find improved character models with additional customization options. "Players now have a larger number of customization options for their characters, including numerous hair, beard, face, and underwear options. Character appearance can now be updated at any time, from anywhere in the world." Every major mount type in the game now has "numerous options". Mount Skins are unlocked account-wide so that all characters can enjoy an epic look on their ride.

Other notable components of Percival include:

New Creatures including Spectral Rats and Molten Demons. These newbies spawn in the Solo Randomized Dungeons and feature all-new visuals and animations and come with unique spells and attacks.
Seven new spells for an array of weapons including hammers, spears and staves.
Expandable Personal Banks where players can unlock tabs for City, Territory, and Guild Vaults. This lets players "improve, streamline, and greatly expand gear storage" in order to spend less time on inventory Tetris.
Crystal Realm Battles will now be available between GvG seasons. In addition, practice scrim options for city fights are included to give players a taste of 20v20 battle.
New terrain and level templates have been added to group dungeons for more variety and complexity.
QoL improvements such as language separation for chat channels and the ability to bind emotes to hotkeys.

All in all, Percival is packed with tons of new and improved features for everyone playing. Be sure to head to the Albion Online site to learn more.