World of Warships: How to Command Georgia?

Georgia is loaded with so many gimmicks that any high tier Soviet, French, or Royal Navy battleship would be envious of her. A low number of hard-hitting guns, superior secondaries, and a special set of consumables make this "paper ship" perform very differently from her US counterparts like Iowa or Missouri.

If you were the captain of the ship, how would you command and control it?

World of Warships: How to Command Georgia? 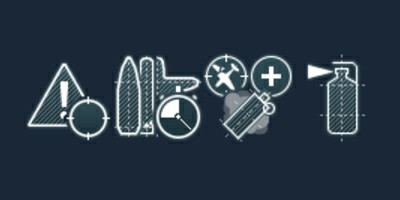 The combination we recommend: 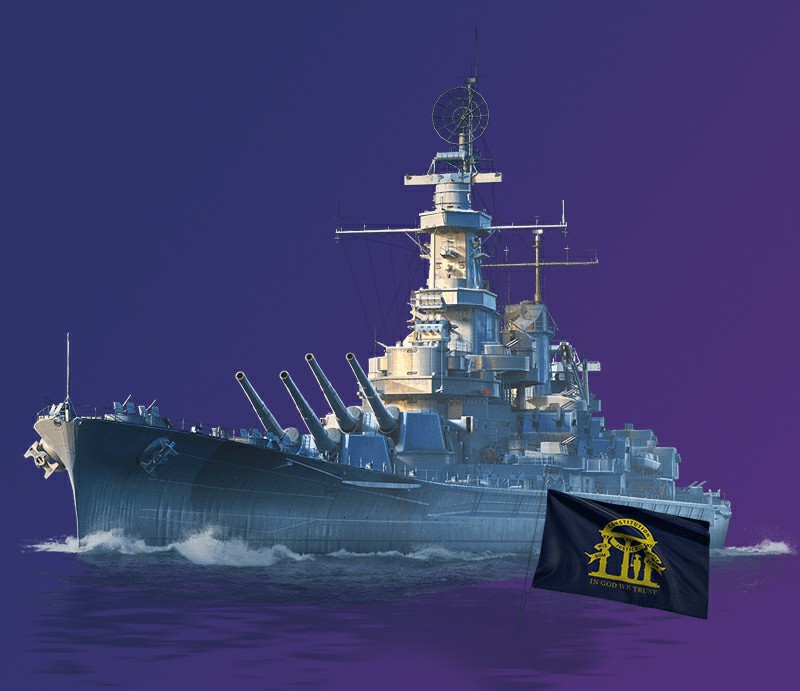 Georgia comes packed with six 18-inch guns in three twin-turrets, an arrangement that is (rather unfortunately) familiar to Gneisenau captains. She does comes with a much more forgiving dispersion curve and a 26 second reload to compensate, though this is but a small mercy as Georgia will most certainly be lagging behind other battleships in terms of damage output. Still, her broadside power is not to be trifled with, considering she has the highest AP citadel damage in the game at 15,750 per shell thanks to her hefty 18-inch AP shells. Needless to say, anyone giving a broadside to what equates to roughly 2/3 of a Yamato-class battleship's main battery is just asking to be sunk.

For more information on the technical characteristics of warships, see the link [wiki.wargaming.net]