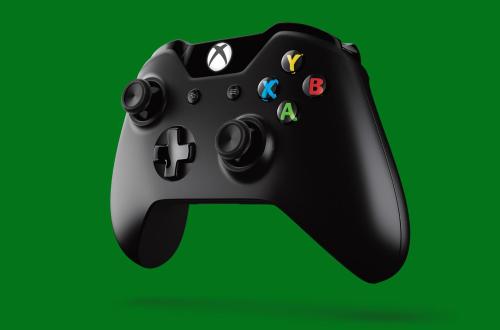 At the same time, the Rocket League Blast off Bundle comes with a 500GB Xbox One S, a wireless controller, a full download of the Rocket League, a three-month Xbox Live Gold and a trial Xbox Game Pass for the same month.

On the other hand, Starter Bundle doesn't actually have a specific game, which may make it difficult for the public to sell. Instead, the main benefit is that users get a three-month Xbox game pass instead of one - although the general public will appreciate the extra value of two months is controversial, especially when it's not as tangible as the actual game. Of course, in addition to the three-month Xbox Live Gold plus the 500GB Xbox One S and wireless controller.

At the same time, the US will receive the Xbox One S Ultimate Halo Bundle for $279, including the download code for Halo 5 Guardians and Halo:Master Chief Collection, and the 14-day Xbox Live trial Xbox Game Pass for 500GB console and wireless controller.