Madden 20 Giveaways Copies Are Going Out To Lucky Gamers

With the arrival of Madden 20 coming very soon, a number of giveaway copies are going out to lucky gamers out there. Just over the past day, a variety of different influencers, celebrities, personalities, and NFL stars started to announce they have copies up for grabs.

Madden 20 giveaways ahead of release date

On Wednesday, "#Madden20" began to trend on Twitter thanks to the numerous giveaways that various individuals were hosting. 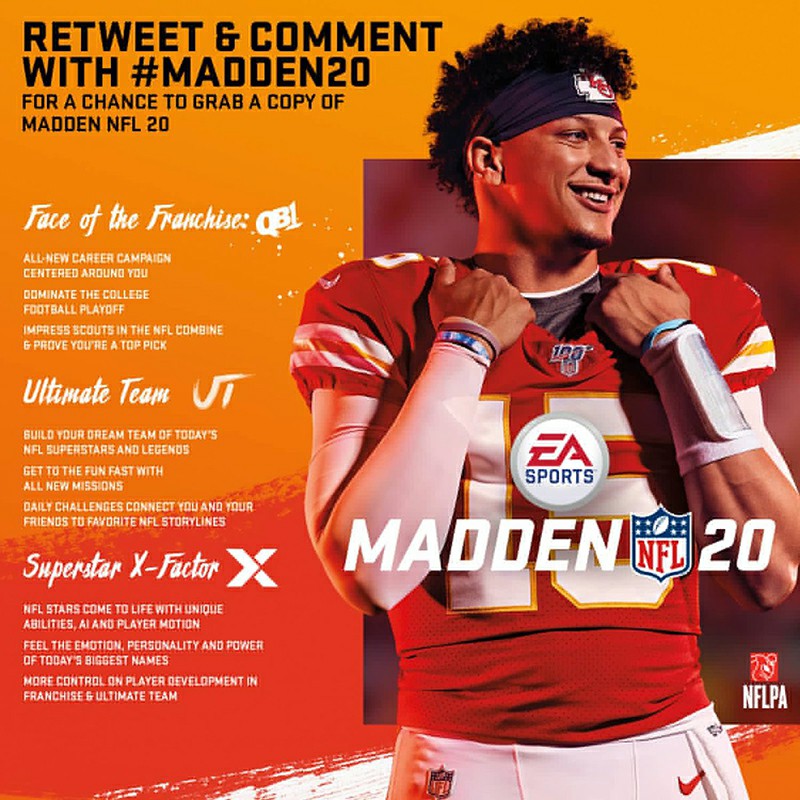 Some of the accounts to check on Twitter for Madden 20 giveaways include: @JohnnyGargano, @DerwinJames, @nateburleson, @Muthead, @Castro1021, @erinasimon, @adamrank, @looolru, @DhaSickest, and @AndyMc81. Really all you need to do is search on that #Madden20 hashtag on Twitter. Make "Top" is filtered (up top) to uncover most of the Madden 20 giveaways right now.