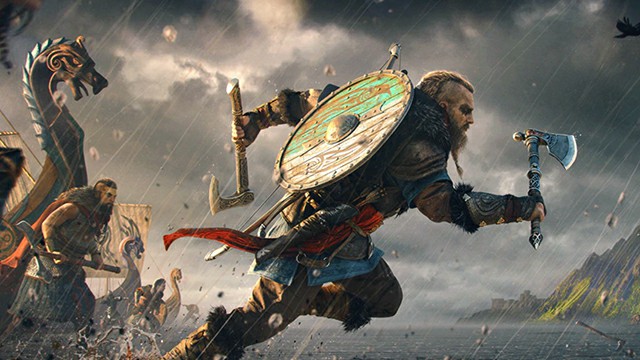 Valhalla, the 12th installment of Assasin's Creed series, will be released during the holiday season of 2020 and is said to be shorter and smaller than its predecessor, but players will still be able to choose the gender of the main character.

Assassin's Creed Valhalla seems to be moving into mythological territory with the DLC story quest. According to the game product page on ubisoft's German website, legend of Beowulf will be included in the season pass. Beowulf began as an epic poem written in Old English, and has since been sung countless times. It is probably one of the most famous legends in Europe. It tells the story of a warrior named Beowulf. For the unfamiliar, the story of Beowulf comes from an Old English epic poem set in sixth century Scandinavia wherein the titular hero helps Hrothgar, King of the Danes, slay a monster known as Grendel. Beowulf's heroic deeds eventually made him king of the people. The story is essentially a story of heroism, intended to instill courage in the reader.

It'll be interesting to see how Beowulf is woven into the world of Assassin's Creed Valhalla. In past games, the series has dealt with a number of myths and legends, often approaching them from a unique Angle, combined with knowledge of Assassin's Creed. 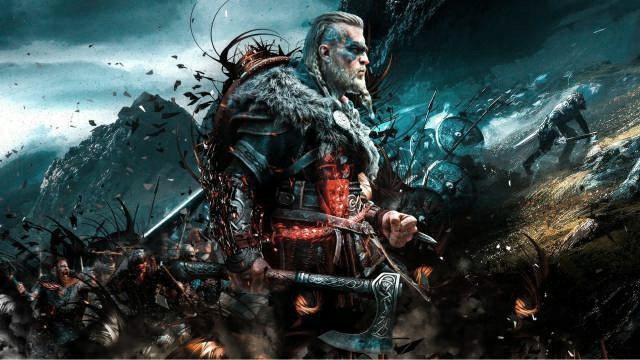 The new game was shown off further during the recent Xbox 20/20 livestream wherein a new trailer was revealed. Despite being called a "gameplay trailer," the video shown during the live broadcast didn't really show any actual gameplay, which surprised many fans.