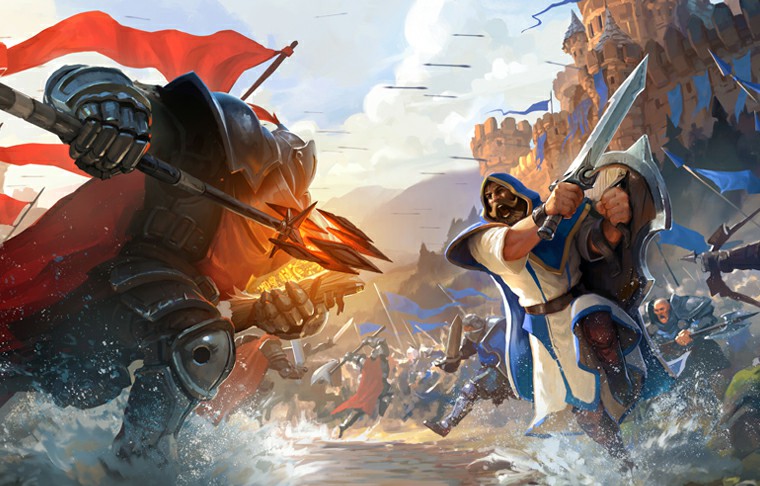 Albion's seventh Guild Season starts on Saturday, August 3. Numerous changes are coming with Season 7, including Guild Challenges, castle outposts, and more. This guild-wide version of the monthly Adventurer's Challenge allows all members to earn Season Points for their guild, even for non-combat activities. Add to that updates to the Crystal Realm system, consolidated attack times, and the new Castle Outposts, and this season is shaping up to be a big one! 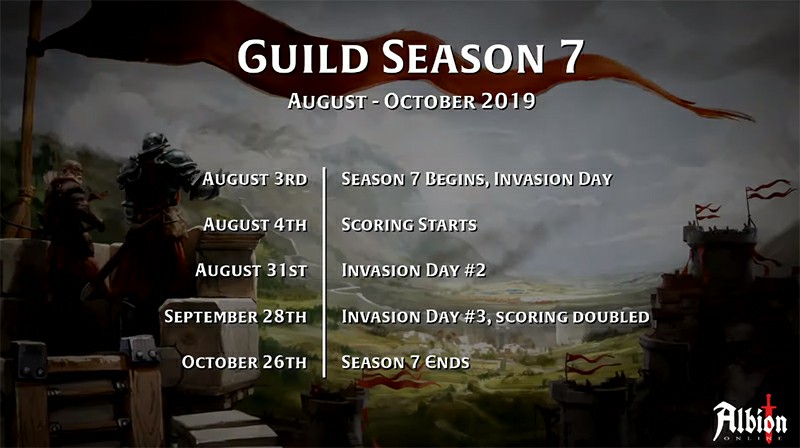 New features in Season 7 include:

For a full list of what's new in Season 7 check out the full patch notes here, or this forum post. For a quick summary, check out the Season 7 video, which covers the major changes arriving this season, you can watch it here:

Season 7's first Invasion Day starts on Saturday and the rest of the GvG season will run through Saturday, October 26th. Scoring for the new season begins August 4th, with a second Invasion Day on August 31st and a third Invasion Day and doubled point scoring on September 28th.