Final Fantasy XIV Patch 5.1 also sees the beginning of the overhaul to crafting and gathering, with further updates planned for Patch 5.2.

In the latest patch for Final Fantasy XIV, you probably didn't use the /gpose feature for a lot of screenshots. So, although you may have missed all the new additions to the patch, the developers have helpfully revisited everything in the latest development entry.

If you need it, all tricks to make sure that you can take better screenshots than ever in a variety of settings. 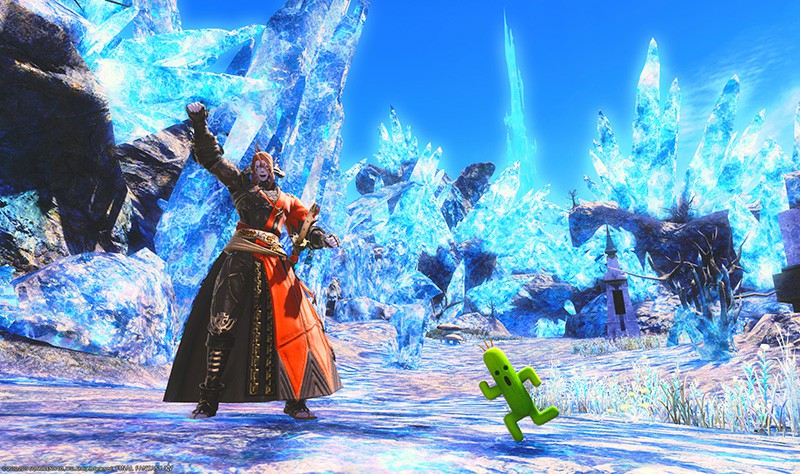 Here are a couple more screenshots the team has taken using the new features. 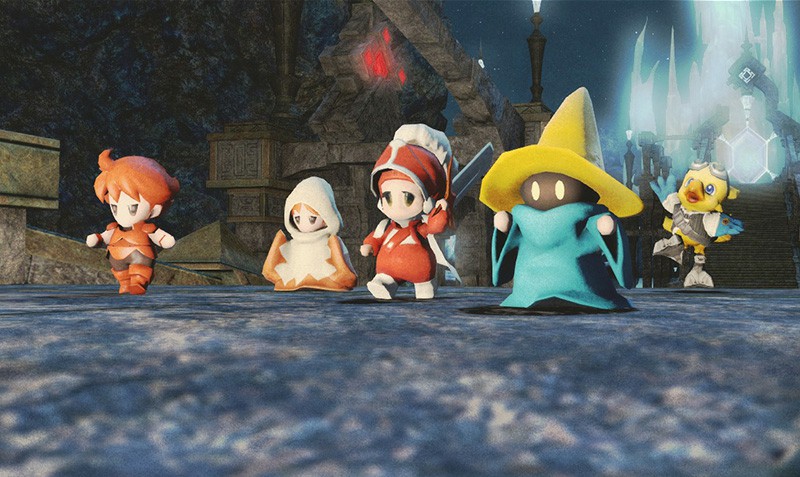 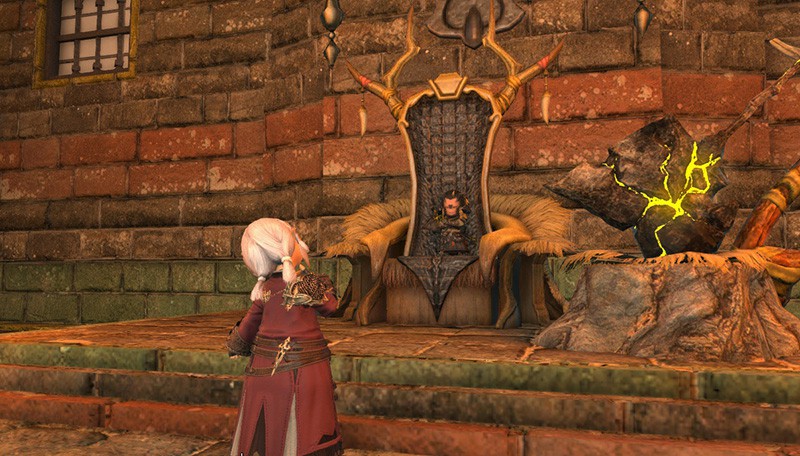 For a detailed restatement of the patch, click here.