In order to thank all players for their loyalty and support over the past year, Era Of Celestials is now launching its first anniversary carnival series.
For the anniversary, players can expect special avatars; including the "Elysian of Balance – Vyenna" designed by AutumnLeaf from CET-S156 during the Celestial Design Competition earlier this summer. 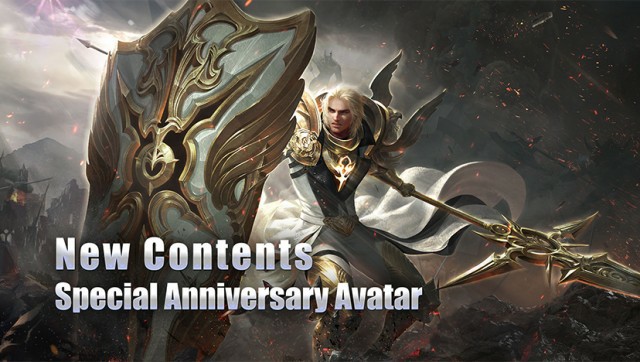 Not only that, but Legion War is finally coming to Era of Celestials, as well as a brand new character. 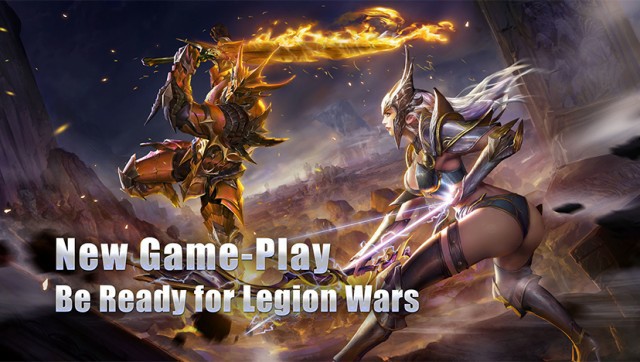 Within the game's main city, fans can look forward to a complete facelift and a total upgrade to the in-game experience. This includes the new Elysian of Balance, complete with a new mount, new sprite, and new costume. Following the success of Chaos Incubus – the cross-server/team battle where 4 players fight for survival – Era of Celestials will offer players more of that — and so much more — with Legion War. This will be a truly epic PvP battle; like nothing players of Era of Celestials have ever experienced before. While details are still under wraps, players can expect many all-new combat challenges and some stunning visual sequences. 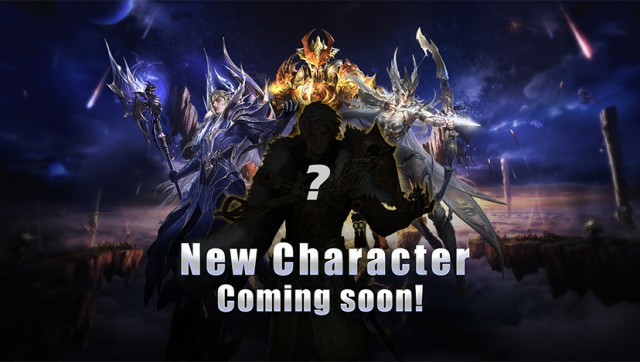 As for the new character, the developers say they are not sure about its gender yet and have not released any details about it.

In the first year, Era Of Celestials has appeared on the recommendation list Of Google Play four times. It is not difficult to understand why, because it has 13 language versions, distributed in 130 countries and regions, and has more than 30 million registered users. Era Of Celestials has 600,000 players in the game at any one time!

EOC's development team said, "We'd like to take this opportunity to show our appreciation to the millions of fans for their loyalty and support over the past year. It is thanks to each and every one of you that we can do this, and with your continued support we will only get better in the future".

Era Of Celestials has been incredibly successful in a series Of amazing updates. We are looking forward to the future.